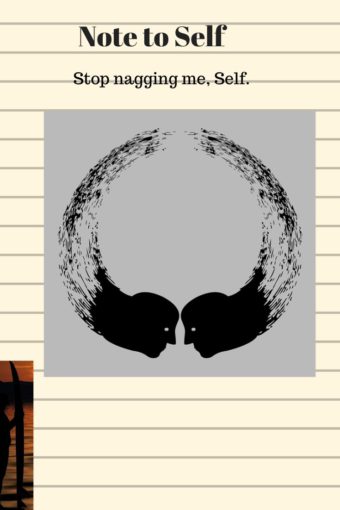 What Is An  Endangered Species

I found these two old posts saved from a now defunct website. They are about the death of a beloved dog in the jaws of a coyote. The ubiquitous coyote, a protected animal in SoCal, which inhabits the urban areas to hunt for food.

It is a protected animal. It is not an endangered species. You can’t shoot them, even as they jump into your yards to capture your pets.

Here is the first old article I found. 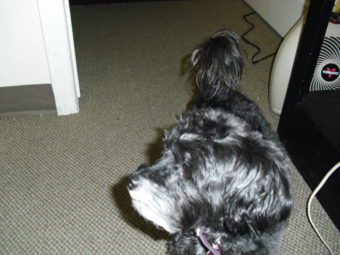 “Beautiful little Daisy got nabbed by a coyote last night. She was a determined terrier and loved to patrol the perimeter.

(We try so hard to train our dogs not to be dogs.)

Days after she moved to her owner’s present home she found a way out through the fence and was found blocks away. Luckily someone found her and called her home.

Pets often do that when their family moves to a new residence.

The Night She Died

Her owner was super tired and slept more deeply than usual. Daisy crawled out of bed which she did regularly, because she ate at night.

In his dreams he saw Daisy, but the fur was gone from her back end and it was mottled with red spots.

The remains he found this morning were a much more brutal sight.

She was so totally his dog. Maybe she was his guardian?

I’m sure when she smelled the coyotes and found a screen open to the yard (that usually was closed) she went out to take care of them and protect him.

He doesn’t want to go home now and see her things.

We who have had pets, know how this feels.

I just texted my son about Daisy. Because he’s a pet lover and knows Daisy’s dad.

(http://www.bubblews.com/news/2045120-woofer-is-leaving-the-planet-one-of-the-god-dogs – no longer a viable link).

It was quite a day. Finding out about Daisy and hearing her dad say ” I need a big dog next time” and then having Vone Deporter send me a Yahoo article about how coyotes take down big dogs skillfully.

Know what? We can’t stop dogs from being dogs.

We can’t stop coyotes from being coyotes.

And coyotes can’t stop humans from being humans.

Don’t worry Mama Coyote. I’m not after you because you’re protected.

I just wish humans were protected from each other!”

That remains to be seen.

The NBA games are cancelled.

Theaters, festivals, cruises, all gatherings of over 250 people are cancelled.

Travel is cancelled, the stock market is falling, borders are closing.

I doubt we’re endangered, as a species.

Yet sometimes I think it’s sheer luck that we haven’t endangered ourselves out of existence.

Can a law be passed  – anywhere – that humans must not kill each other?

Oh yeah, I forgot there is a law like that. In most countries, and in the Bible.

Yet breaking that law is big business! The biggest business in the world!

Countries blaming other countries for a virus outbreak illustrates the maturity of our species.

But viruses are just being viruses, right?

One thought on “What Is An Endangered Species Today – Us Humans?”