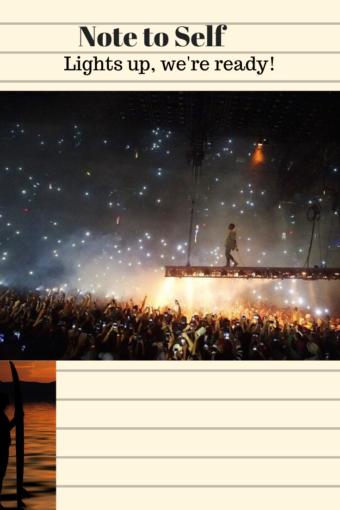 Image by StockSnap from Pixabay
Poetry, like ballet, visual art, opera, and music, just to name a few, can enrich our life experience. Sometimes by enriching our experience of ourselves, as we allow ourselves deeper and wider emotions in the formal setting of theater, touring an art gallery, or quietly reading.

The following poem was written while I listened to a singer in a club, as he mesmerized the audience.

I noticed right away how rapt was their attention. No one moved, sipped at their drink, or murmured to a companion at those small tables.

I started writing immediately, in the notebook I always had ready in those days when spending time at a club or a cafe was a normal part of my life.

In the dimness, voice cradling the room

The light changes catching the glitter of the garment

Gleaming teal rivers rush up to his face

But already, head thrown back, the light changes again

He sings of rain and hummingbirds

Each listener lost in their own evening

The rivers converge, he smiles and an ocean

Of mysterious midnight thrashes over them

He slows it all down and space races by

A galaxy or two catching on the generous shirtsleeves.

Across the cheekbones, throat, slide down his shoulder

One more sharp intake of breath

They’re all inside him, waiting

The last note so soft, a child’s sigh in sleep

They dream their mother caresses their temple:

It’s over, he owned them

And they don’t know what to do.

Published in The Griffin 2012 http://www.gmc.edu/publications.php#Griffin