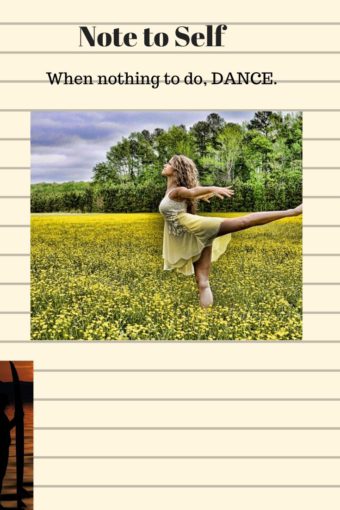 What I Did On My Summer Vacation 1960

In the many schools I attended, we were not given a book list to choose reading material from to read over the summer.

So we didn’t have to write a book report. This was because so many families moved, randomly, that such assignments were pointless.

In late August 1960 I and my friends – about half a dozen in the neighborhood – had been on the summer vacations with our families and returned.

We were now in that part of the summer when the vacay factor was wearing thin.

I got a couple of friends together and proposed we produce a dance show.

We didn’t have a theater.

We each chose a three minute excerpt from a 78 vinyl record of Chopin Etudes. Piano music.

We began our choreography, with the space limitation in mind. We didn’t know exactly where our show would be performed.

Rehearsals were in our basements. We rehearsed together, helping each other with ideas.

The basements were cool enough, yet we had light due to the highly placed tall windows with deep wells.

I chose a simple practice tutu. The performance tutu my mom had made me, 24 layers of tulle, a boned on the inside and sequined on the outside piece, seemed way over the top for this event.

The practice tutu was black, and pulled on like a pair of pants, over black tights and a black leotard.

Out of a catalog.

The part that mattered was the row of colored scarves tied along my arms, and a fan.

I was a fish, and the fan provided the underwater movement of rippling fins, as I moved slowly, turning, bending and rising.

My friend’s garage was the stage.

The door was pulled up by two helpful audience members.

There were the two rows of bridge chairs, eight seats, waiting for the show.

Not a bad turnout for a hot summer afternoon. The lemonade was free, and cold.

The scratchy recording started. (The two dancers not on stage were the stage hands).

The sound was too low. I could hear the trucks on the nearby highway and the buzz of the small planes overhead.

I wasn’t looking forward to school starting the next week. So, the show was something O.K. to do.

Two weeks after school started, my family moved to a tiny town about an hour’s drive south of the big base.

There was no ballet teacher.

The next two years were a grind.

What did you do on summer vacation when you were 10?

This account was a seven minute writing exercise at a Writers of Kern meeting.