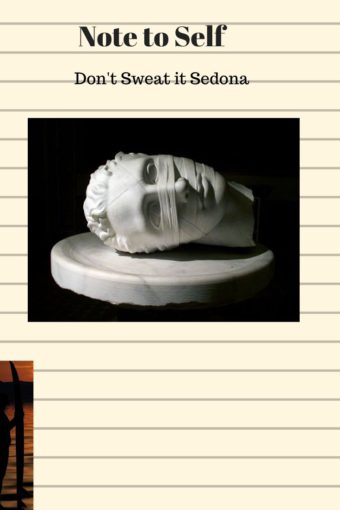 Image by TotumRevolutum from Pixabay

Rapists Are Normal In A Deviant Culture

When I was a young child I saw cartoons, frequently enough to remember and wonder about, of the proverbial caveman wielding a club and dragging off an unconscious woman by the hair.

This was in the “funnies” section of the paper on Saturdays, that my sister and I would wait for as our dad read through the sections of the edition, placing them aside as he did so.

A lot has changed in the culture here in North America since then, yet rape is still an everyday event.

Why Doesn’t Sedona Report The Rape?

The date rape isn’t the theme of the Sedona series, yet it triggers events that change her life forever. Well into the second book, she still hasn’t even considered reporting the rape. She is still shocked and ruminating over the events that followed her rape, and is dealing daily with getting to school, and acting “normal”, with only her cousin Tag and the housekeeper Rosario (their childhood nanny) knowing what happened.

The Tomes That Have Been Written…

I searched on the Google engine for the phrase “rape culture” and took note of the first ten results (of 240,000):

5. What Is Rape Culture – Buzzfeed News

8. 16 ways you can stand against rape culture | unwomen

10. Rape Culture is as American as apple pie| The Guardian

In a 2017 article in The DePauw (“Indiana’s First College Newspaper) Douglas Harms discusses a series of student produced podcasts.

” I recently discovered a podcast produced by students at DePauw titled “House of Scaife,” where “scaife” is a euphemism for sex.  I suspect the podcast hosts would define scaife as consensual sex, but since at no time is consent ever mentioned in their podcast, I interpret it to really mean rape.”

He lists some of the episodes”

The Science of Scaife

He goes on to add:

“Several students I know who are survivors of sexual assault tell me that they know the hosts; they also tell me that the hosts are “decent guys,” suggesting they are normal in our deviant culture.”

In a professorial, detached and analytical tone, Douglas Harms concludes that it’s a good thing if these rapists are normal decent people, because that opens the possibility of dialogue in an attempt to get these men to see the folly of their attitudes.

That what they are pursuing (rape and getting away with it) is in fact predatory, immoral and illegal.

Where is the outrage?

There Should Be Outrage, Right?

Outrage comes quickly to Sedona when she sees her rapist Tommy cornering a younger girl.

Yet her “normal” response to her everyday date rape, is not to report it.

We’ve heard about the witness hazing at the recent Harvey Weinstein trial. Why is that even allowed?