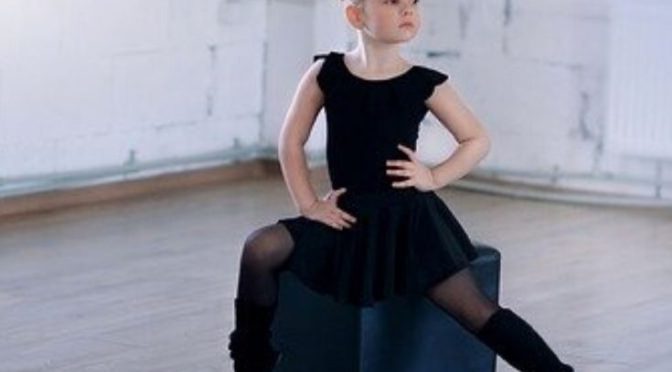 Image by Free-Photos from Pixabay

This is #3 of the 26 blog posts in a blog challenge, just to explain to the every day dancer readers.

And for the writer readers participating in the blog challenge,  most of these blog posts will be about something related to dance, the book series Sedona (working title) – or just dance.

I’ve been off Facebook and most other parts of the computer world for five days, weathering a head cold that caused pain just from typing. Ah, the common cold, many of which are caused by different corona viruses, as I learned from Youtube.

That’s why it’s now called Covid 19, to distinguish it from common cold viruses and whatever is yet to come.

Today I felt better and feeling a dread of falling behind in this blog challenge (two a week on average) I had planned to get to my draft of a third post, connected to the novel Sedona.

I went onto Facebook first, to see what other Writers of Kern peeps had posted, that I could read and comment on, before I got tired.

Because blogging on line is about Presence, right? Don’t fade away!

Promoting your writing is about Presence. Don’t fade away!

On Facebook, today, I saw that the site about Amelia Itcush, a dancer and teacher extraordinaire, has been published.

I met Amelia in 1966 when I was a student.  Modern dance in the form of the Martha Graham Technique had arrived at the National Ballet School of Canada.

It was a great challenge to ballet students, most of whom didn’t have the body type for that modern dance technique.

My chiropractor at that time, later told me I had the Martha Graham Syndrome, as she and her partner in the chiropractic office had come to label the chronic sciatica they saw developing in their dance patients.

Yet it was a simple fix for most. She showed me how to get into a position to adjust my pelvis after a Graham class. I took Graham classes for a few more years, with The New Dance of Group of Canada which became the Toronto Dance Theatre, and at York University, while I was teaching  ballet there.

In the late seventies after I stopped dancing, my body really started to hurt. I was teaching at George Brown College, and another teacher there, Anne Evangelista, had started her own studio.

I found out that Amelia was teaching some classes there that I would find very interesting. I already had some knowledge of The Alexander Technique that had been recommended to me by a professor of music at York.

But I was told what Amelia is teaching is even better, especially for dancers.

And it certainly was! Like the Alexander Technique, it taught how to sit and stand, while releasing the muscles, instead of building up tension just by moving.

This video will be invaluable for anyone suffering from neck pain, back pain, arm pain – what I call computer pain.

Sitting and Standing Demonstration from Remembering Amelia on Vimeo.

What had I missed? I was now in another country, barely connected to the Canadian dance scene.

I ended up on the phone with Susan MacKenzie, in Vancouver, Canada. She had been a student in the York U dance department when I was teaching there.

And she was among those working on the Remembering Amelia project. I was glad to contribute what I could to that.

And reading it today – I am remembering twenty years of dance! Teachers, fellow students, musicians and other artists.

And little things, like I had my first avocado in Amelia’s kitchen. I wasn’t adventurous with food in that northern town.

“Amelia didn’t yet know how to get people where she needed them to go. She took movement into her own body, she was discovering things, finding new freedoms. This process opens your eyes to see the way people are working against themselves. She wanted people to have a different kind of physical experience, a realization. She wanted to prevent them from working against themselves which she now so acutely perceived. She had no qualms about taking people out of the dance environment. She had something to prove; when dancers chose her work over dance training, she felt empowered. She would change their minds, their experience. She had an unforgettable reputation as a dancer. Lots of people listened”. Ann Tutt

“…the way people are working against themselves..”  And don’t we talk about that a lot at the Writers of Kern meetings.

That’s what I would call Personal and Universal in a reference to artists. To anyone.

The most enthralling pieces of art (all fields), both classical and modern, have these two elements in a balance, to my experience.

Vone Deporter and I were  able to meet with Ashley Johnson, a certified Itcush Method teacher, at a movement performance, part of the Somatic Movement Arts festival, AKA SOMAfest in Santa Monica  CA, a few years ago.

My first question to Ashley was “What happened to Amelia?”

Amelia had died from lung cancer.

I am so grateful that her work was remembered and documented, and that the people who were inspired by her gave such appreciative, insightful and poetic comments about the impacts she left in their lives.

Who has inspired you in your creative journey? Please, do share!

2 thoughts on “Personal And Universal – A Memorial Web Site”