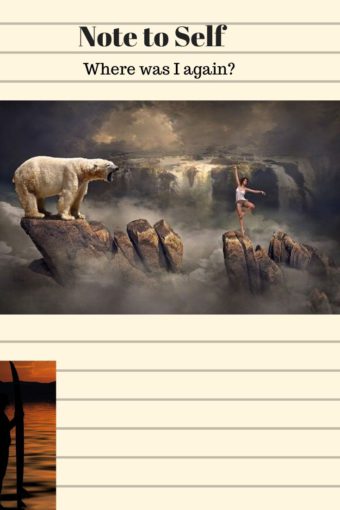 Image by Stefan Keller from Pixabay

Well, to begin with I wasn’t there.

But I probably should have been.

I was still dancing, choreographing, and producing theater.

I had an agent to help me get commercial work, to support my free lance career. I was studying acting with the Sara Baker Actors Workshop classes.

I was still teaching ballet at influential post secondary institutions.

I didn’t get much commercial work. I was hopeless at Nivea cream and beer advertisements.

I did an audition for a commercial in Toronto, didn’t get the job, moved to Los Angeles, and there, saw that commercial on television.

In the American version, the actress was not my competitor. I would have done a different shoot if I had won the job.

And a few days later this actress walked into a business I was working in!

Her name was Amanda Banks. The funny thing was, she looked down the rows of desks, to where I sat at the back. And she smiled and waved at me. Funny, huh?

And we talked and I told her how I knew her. She was friendly and said keep in touch.

All of this came to mind today while I was watching a British drama. Noticing a supporting actress. She has a small chin, and large teeth. I have seen her in a few series.

This lady would never get a job in North America, specifically, Hollywood.

Not on the agenda. Work permits, etc., not easy to do. Unless you’re famous already.

I didn’t have a receding chin and big teeth, and I should have gone to London.

Now I’m a writer (so I say!) co-writing a series of novels about a young dancer who doesn’t have the perfect body, or the perfect connections, even though she is so close to Los Angeles.

And whose family has the money to send her to NYC, NBS, or other amazing ballet summer intensives, to excel, and make connections.

But Sedona doesn’t. Life is what happens when you’re making plans, right?

Her shocking detour is almost a year long. And after the “life is what happens when you’re making plans” ends, she resumes a time line that, at first, barely makes sense.

Going to London in 1982 is something that never happened for me. Yet, some days it seems like I am still trying to pick up from the that-didn’t-happen-timeline and make sense of things as they are now.

Have you ever had a moment when you thought or felt something akin to that?

How has your writer timeline gone? Going?